Mail-artist present in the golden years of Mail Art, active since the seventies, joined the Beat movement C.13 and directed various underground sheets in the seventies and eighties – Fucke The revolt of the ragamuffins. In the eighties he was in the editorial staff of Carcere Informazioni with Giovanni Marini and Giovan Battista Lazagna. He is the author of Mail art third millennium and Luther Blissettdossier (both handcrafted publications in 1997 within the millennium project) and coordinator of the multimedia project luther blissett eXperience launched in 2000. In the same year he became known to fans of the fantastic genre with End of the millennium stories (Perspective Publishing).
He was an honorary member with Piergiorgio Odifreddi of the “Aleph” Study and Research Center. He collaborated with numerous newspapers as commentator and art critic, including: Il Nuovo Corriere, Progetto Babele, Parliamone, Scrittura Fresca, Neteditor, La-news.
He was the winner of the Sci-fi and surroundings prize – 2004. Since 2004 he has been president of the literary association Cesare Viviani.
Regarding political commitment, he was candidate to the Chamber of Deputies in 1978 for the Radical Party in his constituency, which then included the provinces of Lucca, Pisa, Livorno and Massa Carrara. Subsequently he was candidate for the Senate of the Republic in district 9 (Lucca, MediaValle, Garfagnana and Versilia) for the Sgarbi-Pannella list (2812 preferences). Although not a member of any party, he then gravitated to the liberal democratic area. He was union leader, first of the UIL then of the UGL: in 2010 he became regional commissioner of Tuscany of the UGL National Federation of Autonomies and in 2011 he was elected, again for the UGL National Federation of Autonomies, Regional Secretary of Tuscany.
He died in 2011.
A large part of this author’s historical postal art archive is kept in the Museo Civico e della Mail Art of Montecarotto (Ancona, Italy). The manuscript material is instead kept at the manuscripts collection of the Research Center on the manuscript tradition of modern and contemporary authors of the University of Pavia. 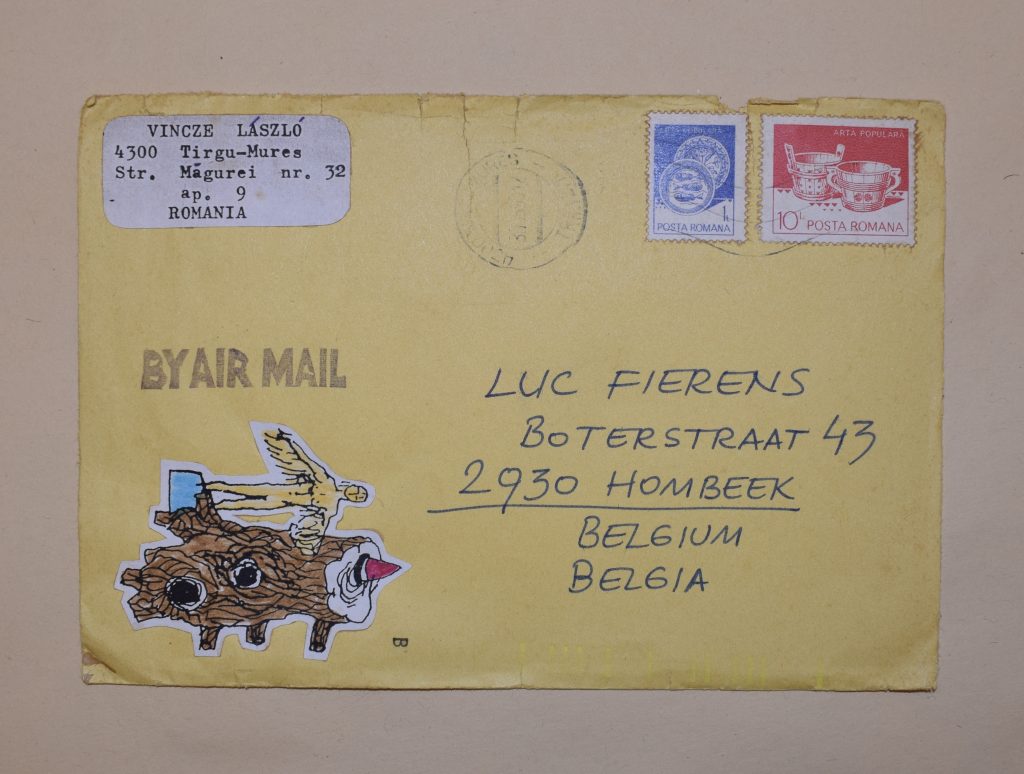