Mogens Otto Nielsen was born in 1945 and grew up during the 1960s and was inspired by the artistic atmosphere of the time. The 1960s were an explosive decade internationally, bearing witness to proliferation of modernist philosophies and trends. It was the era of Kennedy and Kruschev, and the beginning of the Cold War, which would endure for most of the second half of the 20th century, and was characterised most symbolically by the construction of the Berlin Wall in 1961. The Iron Curtain divided Eastern and Western Europe, both ideologically and literally, and student political uprisings took place around the world. Psychedelia, an enormous increase in consumerism, and the associated trends of marketing and advertising further epitomised the era. Artistically, the decade began with the twin movements of Pop and Minimalism emerging alongside each other. On one hand, Pop espoused the visual culture of the mainstream and mass media, and of products and consumerism. Artwork by artists like Andy Warhol, Roy Lichtenstein, Tom Wesselmann and Claes Oldenberg was inspired by the popular culture of the fast developing Capitalism of the United States, using things like advertising, comic books and ideas surrounding celebrity culture as their main visual cues. A parallel movement developed on the West Coast in California – a strain that also related to language in art, and is viewed as the initial flowerings of conceptual art. Minimalism developed a formal language with no external references, focused solely on line, colour and geometric form as key constituents of both painting and sculpture. The main figures of Minimalism included Frank Stella, Donald Judd and Agnes Martin. Colour Field painting, as practiced by Morris Louis, Kenneth Noland and Helen Frankenthaler, further explored some of the expressive notions of Abstract Expressionism, but stripped away much of the rhetoric, instead approaching a more rule-based approach to surface and colour that associated this practice with Minimalism. Pop Art was a prominent offshoot of minimalism, a discipline made famous by through the work of artists such as Victor Vasarely and Bridget Riley. Around the world many artistic movements echoed the artistic concerns of the above mentioned movements, often with regional fortes and nuance. In Italy, Lucio Fontana and Piero Manzoni developed Spatialism, and in Germany the Zero group under the leadership of Gunter Uecker espoused similar ideas. The influential school of Existentialist Philosophy was an important source of inspiration for artists, with artists like Francis Bacon and Alberto Giacometti achieving international prominence for their distinctive approaches to the human form and the anguish related to the human condition. 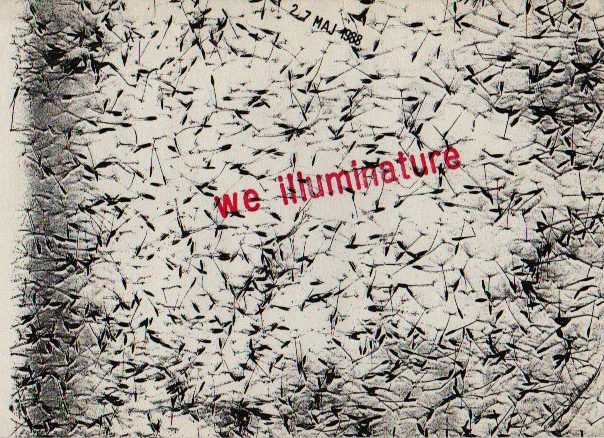