Mark Bloch was born in Würzburg, Germany, in 1956 where his father was based as soldier of the US Army. He grew up in Cleveland, Ohio, USA. The multi-media artist is also known as Pan, P.A.N., Panman, Panpost. Since 1982 he has been living in New York City and works in the tradition of Dada, the Surrealists, Marcel Duchamp, the Fluxus group and Ray Johnson.

Bloch has been involved in Mail Art and computer-related artwork since 1977. He uses the postal system as well as other communication media. He does videos, performance art and experimental music, postcards, artistamps and e-mail art and called for several international Mail Art projects, i.e. the infamous Last Mail Art Show which created controversy. He also raises eyebrows with his research on early Neoism and his Word Strike, that he started in 1989. That same year he began to write a new manifesto every day that remains unpublished but he recently revealed his new twin theories of Storàge and Panmodernism, which he hopes to merge into a grand unified field theory of artistic creation. 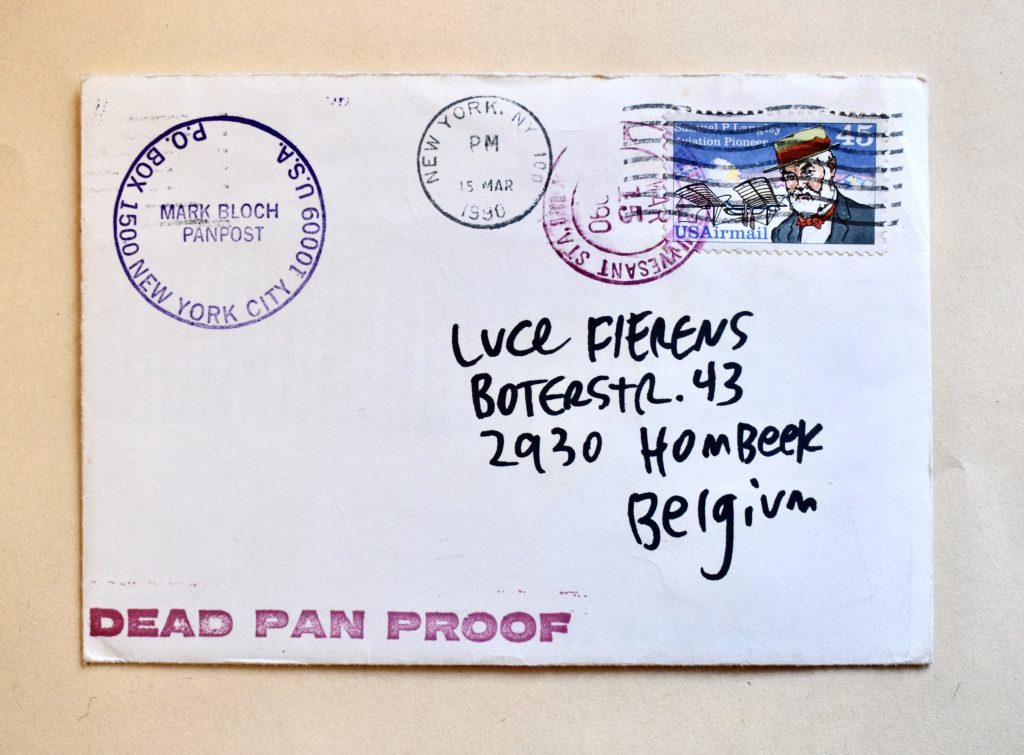 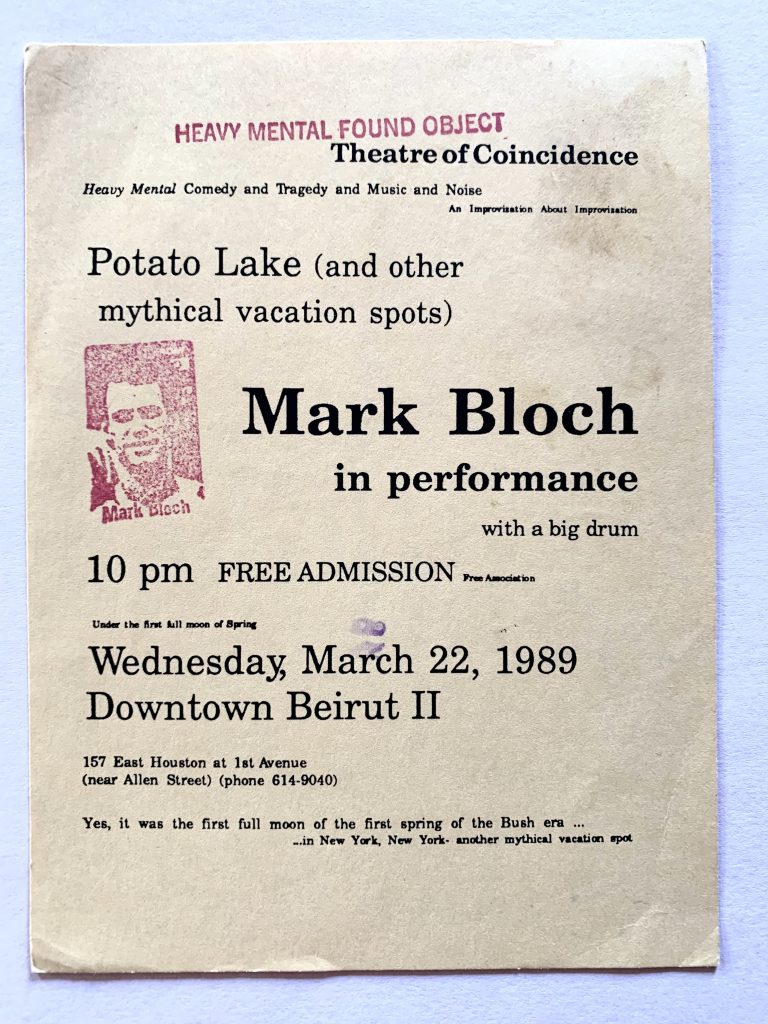