Luc Fierens is a collagist and a Belgian visual poet. The provocative character of his works, produced since the early eighties, meant that the epithet of Fierens l’enfant terrible fit him. Young, compared to the greatest exponents of the international neo-avant-garde, but “terrible” in carrying forward with the same commitment and radicalism the message kept in his works.
His adventure in the universe of verbo-visual experimentation began in 1984 when he founded the zine Parallel and in the same year he became a mail-artist. Through these channels, both clandestine and free from any type of ideological restriction, he comes into contact first with the members of Fluxus, which he follows for some time, and then with the greats of Visual Poetry. In his life he comes into contact through artist correspondence with internationally renowned artists such as Shozo Shimamoto, Christo, Clemente Padin, Ken Friedman and Emily Harvey.
The approach to the all-italian experience of Poesia Visiva began in the nineties when he began to frequent Sarenco and the city of Brescia, which included him in two group exhibitions at the Studio Brescia Arte Contemporanea – Three poets of Europe. Calleja / Clavin / Fierens (2004) and Alfabeti (2007). From that moment he also collaborates with other realities and collectors, such as the Berardelli Foundation itself. With the Foundation in 2009 he participated in the collective exhibition Omaggio a Lotta Poetica. 74 artists and a magazine and he has also created a collage workshop at the LABA (Free Academy of Fine Arts) in Brescia.

His publications and works can be found in the large archives of The Sackner Archive of Concrete and Visual Poetry in Miami and Artpool in Budapest, in the libraries of MoMa and the University of Buffalo, in museums such as the Mart of Rovereto and in private collections. 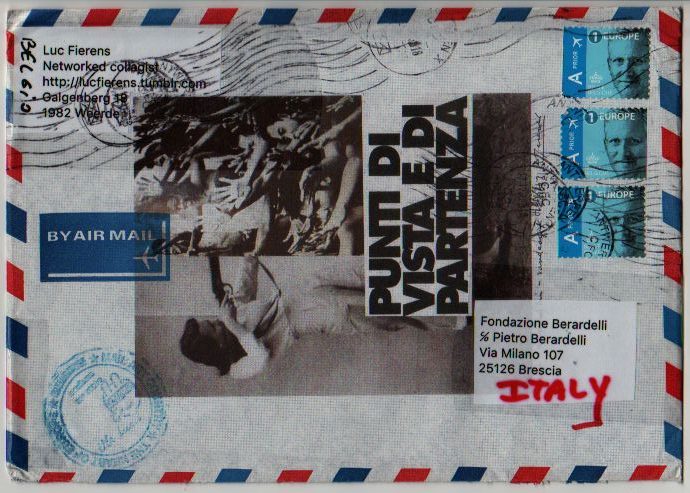 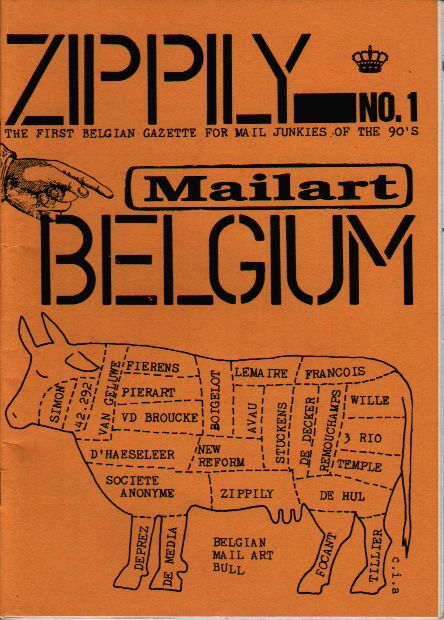